News from the Lainox world

Don’t miss out on the latest news! 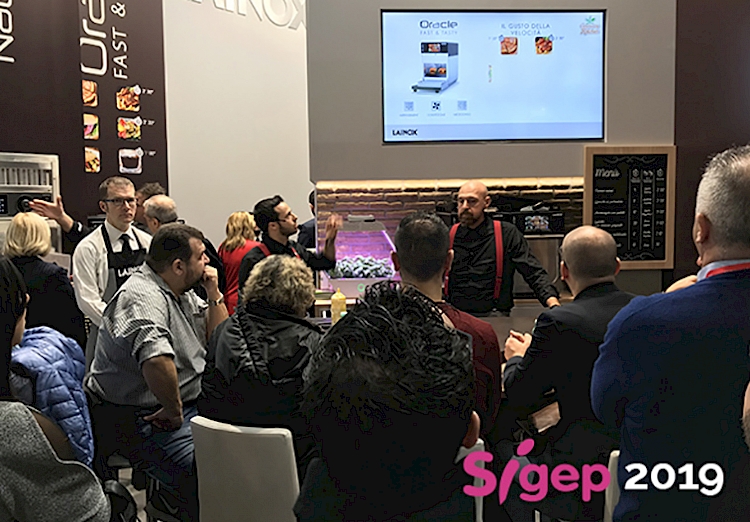 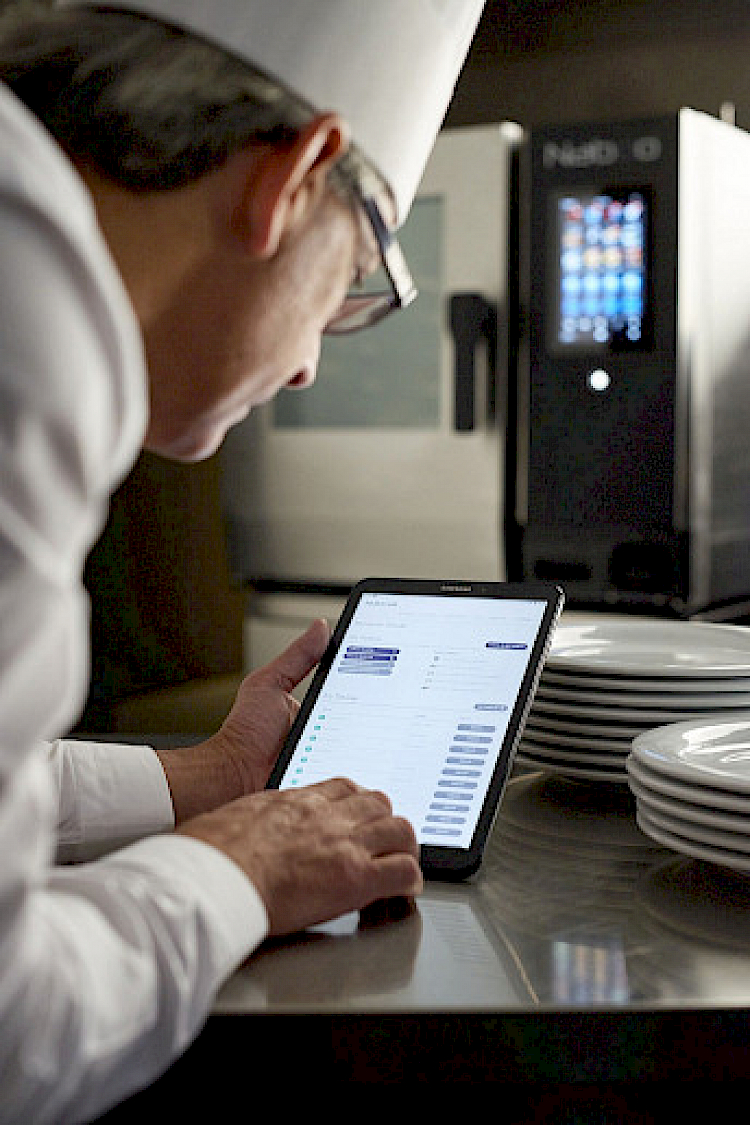 The Benefits of Nabook’s Connectivity

Since the pandemic began, everyone has been talking about the cloud and connectivity, but what do these two words really mean in our world as chefs? Sometimes I feel like my leg is being pulled by the use of today’s trendy concepts that actually have nothing to do with the real-life reality of my… 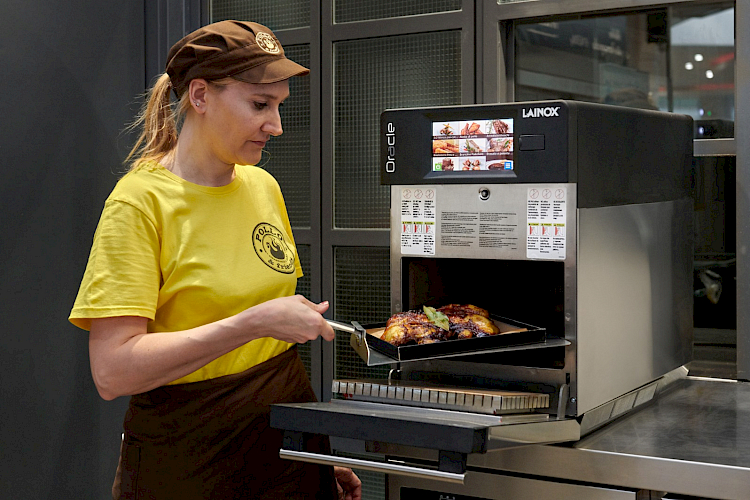 Since few days we overcome one of the most difficult years in history. HoReCa market was no exception and experienced huge shocks in 2020. However, even in this difficult time Lainox has managed not only to overcome the difficulties, but also to find exciting new opportunities thanks to his unique… 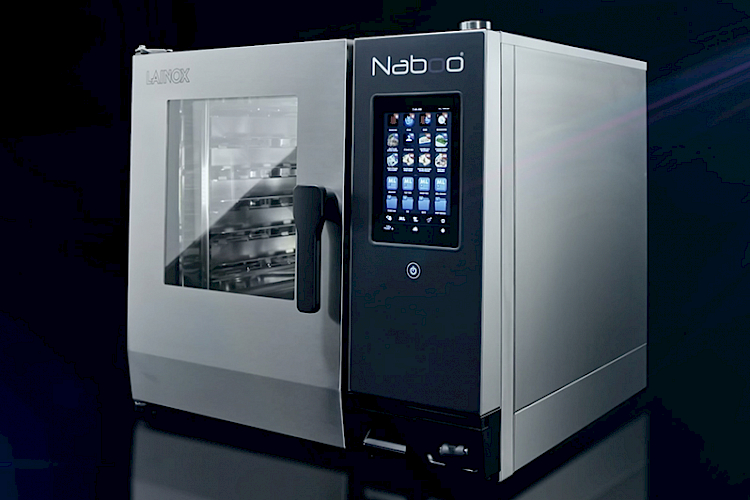 The best Combi ever: Naboo Boosted

Changing a company culture can be a tricky business. For Marco Ferroni and his team at Lainox recognizing the positive effect of people power is essential for success, reports Andrea Tolu … Words like ‘values’, ‘teamwork’ and ‘change’ are often thrown around in the business world, ending up… 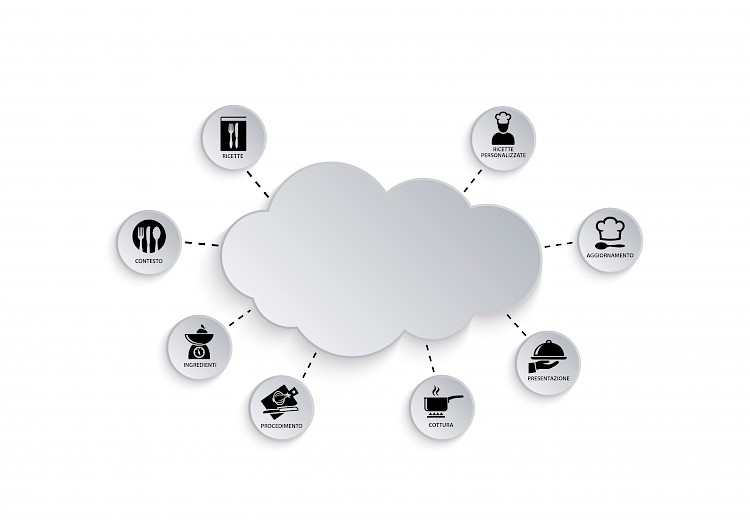 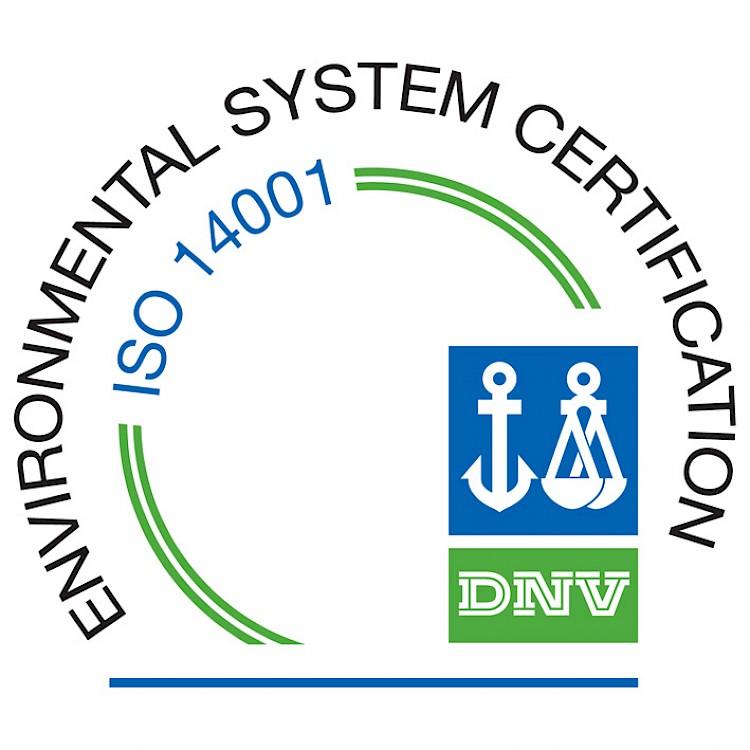 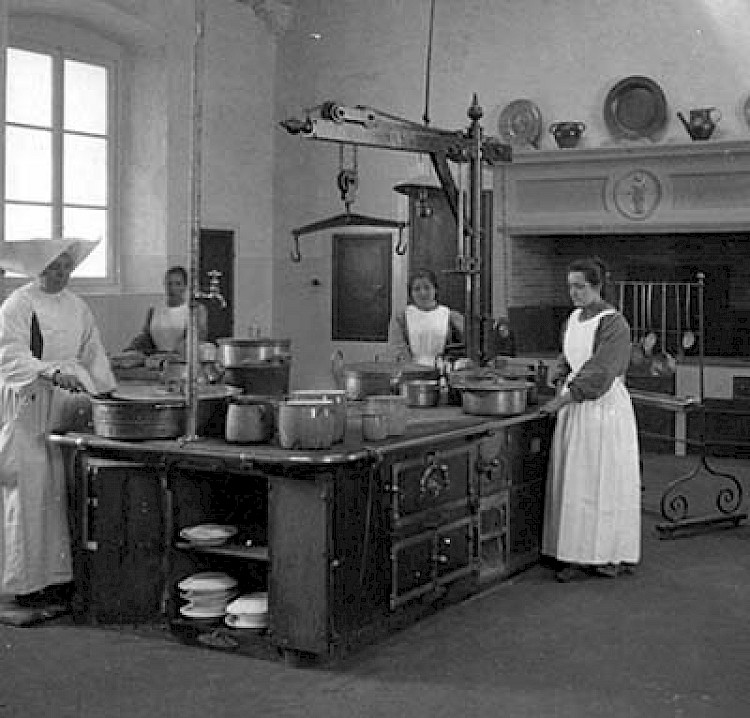 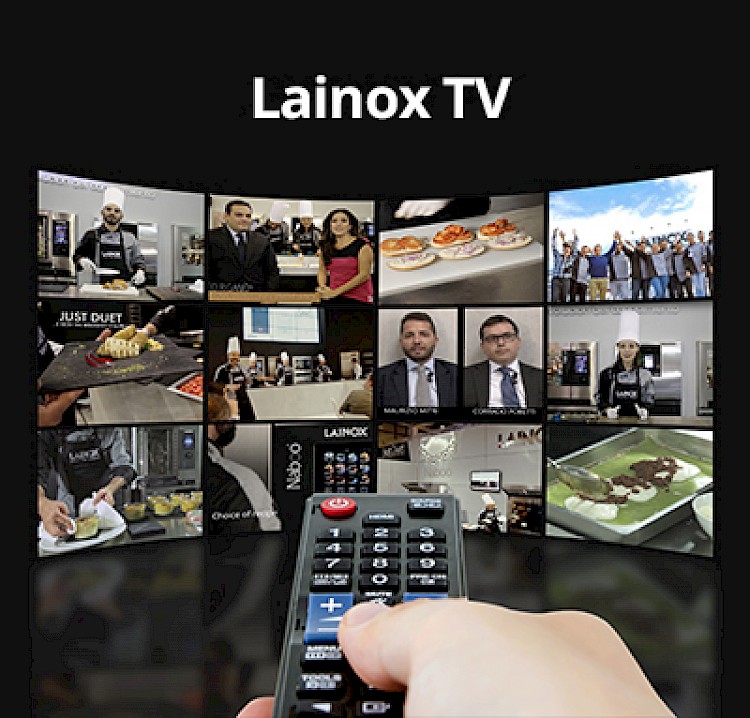